Known for its advanced English curriculum, Education First’s language center in Tarrytown, New York, offers short-term and year-long courses to students from around the globe. The privately-held education organization operates similar to a university, with students staying in dormitories on campus. But it lacks the routine schedule of a traditional school. Depending on their chosen courses, students may only be with the school for a few weeks at a time. 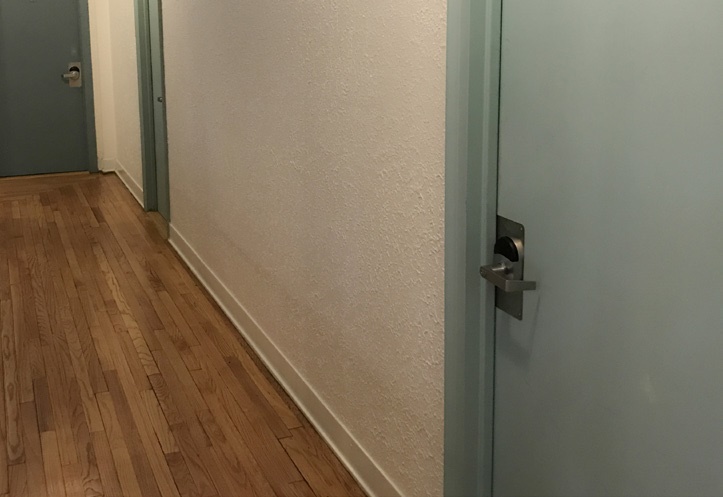 William (Bill) Phillips, security director for North America operations at Education First, sees students arriving and departing on a weekly basis. It makes it difficult to recoup all of the keys to ensure a secure facility.

Students would often leave without returning their traditional keys. With students leaving each week, this became a headache for the staff and weakened security on campus.

“We were turning over possibly a couple 100 keys a week,” said Bill. “That became a cost with not only the blanks but also the man hours needed to produce those keys.”


Adding to that, the campus is more than 100 years old and houses 11 buildings on its 30-acre property. The buildings were built in different decades and used a variety of key systems. Faculty and staff had to deal with the inconvenience of carrying multiple keys to access various openings around the school.

Bill recommended a switch to electronic access control throughout campus, especially in the student housing buildings. This solution would help standardize the key system across campus, reduce the time and costs associated with managing keys due to frequent turnover and mitigate risks associated with missing keys. It also would provide students a one-card solution across campus.

This meant the school needed a software provider. TouchNet presented its OneCard campus card solution with the Schlage® NDE wireless lock. The Schlage NDE was developed specifically for facilities that want to upgrade to electronic credentials for improved security and efficiency. Installation is simple, taking about 15 minutes per lock with just a Phillips screwdriver. Removing the need to run wires also makes the NDE lock an affordable option on interior doors that traditionally used mechanical solutions.

The idea of a wireless lock was attractive to the school, according to Phillips. “It translated into a cost factor for us,” he said. “We wouldn’t have to pay labor charges to pull the wiring, which made it more sellable to my administration.” The campus installed 40 NDE wireless locks to start. Allegion suggested Maffey’s Security Group assist with the project. Allegion had worked with the locksmith before and was confident that the company would be able to service the products down the road after installation was complete. Maffey’s has been around for more than 100 years, but the company just started taking on larger projects like this. According to Jeffrey Strangio, sales and estimating consultant at Maffey’s, Bill with Education First had confidence in Maffey’s because Allegion had confidence in them.

“The Schlage NDE was pretty new at the time,” said Strangio. “Knowing that Allegion was there to walk us through something new was really helpful. The transition went smoothly. Once the initial NDE locks were up and running, we worked on the integration with TouchNet OneCard.”

The cutting edge technology from OneCard’s access control system allows real-time control over the doors for enhanced control. It also adds an additional level of convenience for faculty. A popular choice among campuses, the OneCard system integrates everything into one solution. Through the software, the school can manage access control and security, ID cards, financial transitions, and more.

According to Frederick Emery, Director of Sales for OneCard, everything integrates through the ID software to provide one system of record — a major benefit for this type of campus where students are sometimes only there for three to four weeks at a time. Though members of the staff are not the only ones reaping the benefits. Students enjoy the added convenience of using the wireless locks with electronic credentials.

“They only need one card to do everything on campus,” added Emery. “They can add money to the card online; they can open their door. It all works seamlessly together.” 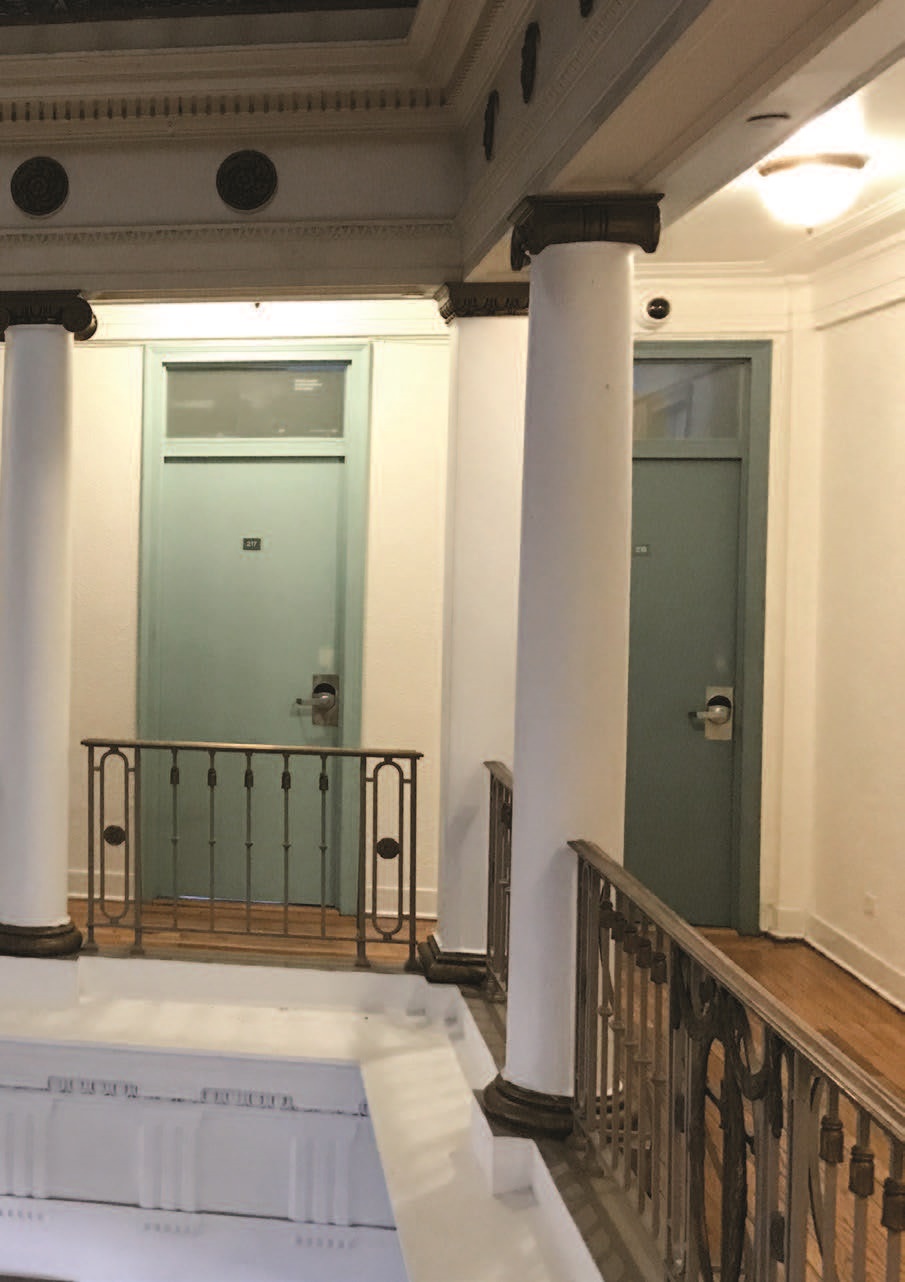 “There is less hassle for everyone,” confirmed Par Anderberg, electronic access control sales consultant at Allegion. “When students get on campus, they get an ID card. That ID card is tied back to everything. They can pay for laundry and meals and access their room with one card.”

In addition to the added convenience, moving to electronic access control with credentials has helped solve the school’s issue with frequent key turnover. And it is on its way to a more standardized system throughout the campus. Maffey’s Security Group continues to implement the solutions in stages. Today, three housing buildings are complete, and Bill hopes the remaining facilities will be updated in 2017.

Allegion’s partnership with TouchNet OneCard resulted in tremendous growth opportunities for electronic solutions. Once complete, the school will have nearly 700 openings with the Schlage NDE wireless locks. And, Allegion’s relationship with Maffey’s Security Group led to continued business opportunities. It introduced them to the Education First Language Center as a trusted locksmith for installation and future maintenance, and opened the door for additional opportunities with TouchNet OneCard.

“Because of the relationship with Allegion, we were able to get into Education First,” said Strangio. “And because of that relationship we became friendly with OneCard. When they decided to do work on a university in mid-town Manhattan, they asked us to submit a quote for hardware installation. We have worked on a couple of other projects with them.”